Home › In and Around Houston, TX › Houston Restaurants › Back to Mo’s for Some Celebrating….Like Visiting an Old Friend! * * * *

Back to Mo’s for Some Celebrating….Like Visiting an Old Friend! * * * * 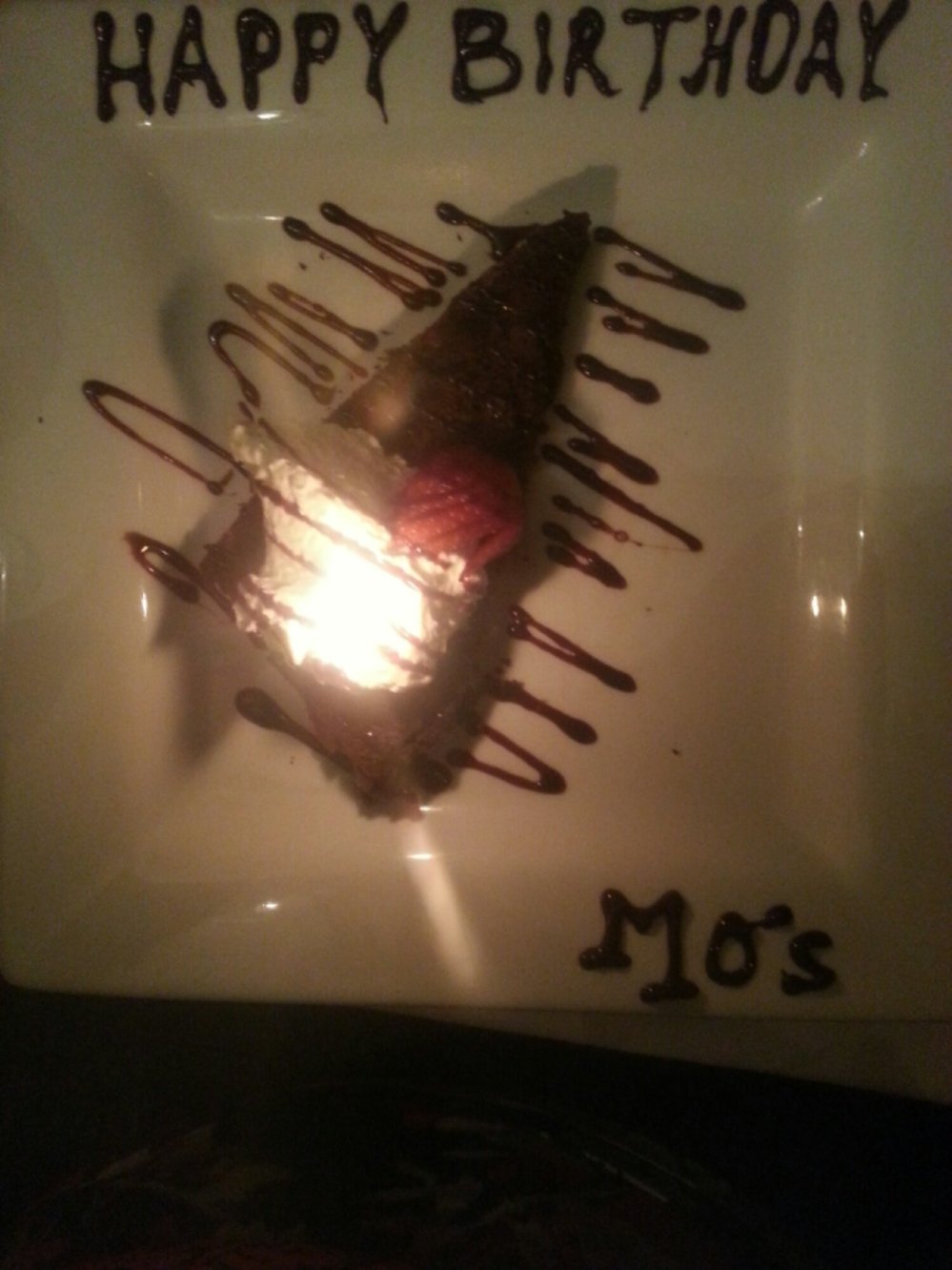 We went back to Mo’s to celebrate my birthday (January 2nd), my daughter’s birthday (January 7th), and my mom’s birthday (January 13th) and also my anniversary (how old’s my daughter?!?) lol  It was really great, because they were able to put us in a private room, which made it so much easier for us to talk to each other. They also had balloons in the room for all of the birthday’s.  They had Happy Birthday on my menu, and my mom’s and my daughter’s menu, and Happy Anniversary on my husband’s menu. You know I’m a sucker for that!  Our servers were so nice, even though my parents were almost an hour late getting to the restaurant.  They have an extensive wine menu.  I had a reasonably price Malbec ($11 a glass) and it totally took the edge off of my irritation from my parents being late.

I had the Kobe filet and it was cooked perfectly and tasted delicious.  I had the white cheddar macaroni and cheese, without the bacon, and it was good, but definitely no Shade’s.  I had a cabernet sauce with my steak, and I could have eaten that stuff with a spoon! lol  The truffle mashed potatoes were delicious. The sautéed mushrooms were good, but needed seasoning. I fixed that right up with some salt and ended up eating every last mushroom! The steamed broccoli was okay, a little too firm, but my daughter ate all of it with the béarnaise sauce it came with.  My husband had the cowboy ribeye, and he said it should have been great, but that melted in his mouth, but it needed seasoning. He still managed to eat almost all of it, and it was a huge steak.  But then he told me that he liked the steak at Saltgrass Steakhouse more (that’s a chain restaurant!), which left me speechless. Oh well…the service, the atmosphere, and the rest of the food made up for it.

It was the first time that anyone else had eaten there, and everyone was happy and impressed and loved their food. It was a good choice (go me!) and I hope we go back as a family.

Find me here and there…

It’s all about nurses, women, & babies. 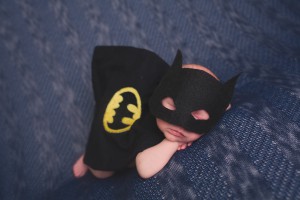